Want to Live in a Community Designed by Disney? 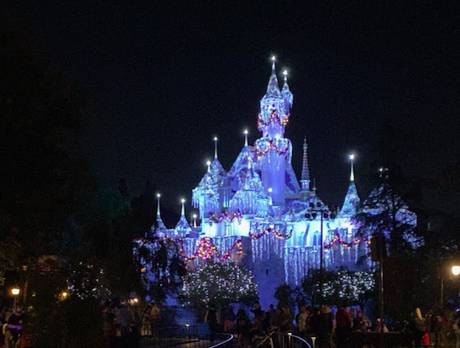 Living in Orange County, we are so lucky to be so closed to "the Happiest Place on Earth," a.k.a. Disneyland. When you visit Disneyland, you quickly realize there are many people that really really love Disney - so much so that Disney has decided to build a Disney community in Southern California.

That's right. The creative team behind Disney theme parks, Walt Disney Imagineering has announced they will be designing a master-planned community in Rancho Mirage (Palm Springs area) called Cotino.  The community will feature estates, single-family homes, and condos as well as an "oasis" with a beach park, nearby dining and entertainment, and a hotel.

The community will have a section built just for residents 55 and older and will feature recognizable Disney charm its fans have come to love including Disney cast members. Residents of Cotino will have the option of a club membership which will include access to live shows, cooking classes, and wellness activities as well as its clubhouse, beach activities and water activities.

Walt Disney Imagineering has partnered with DMB Development, which specializes in large planned communities, to build and create Cotino.

To learn more about Cotino and see renderings of the future community, Click Here.